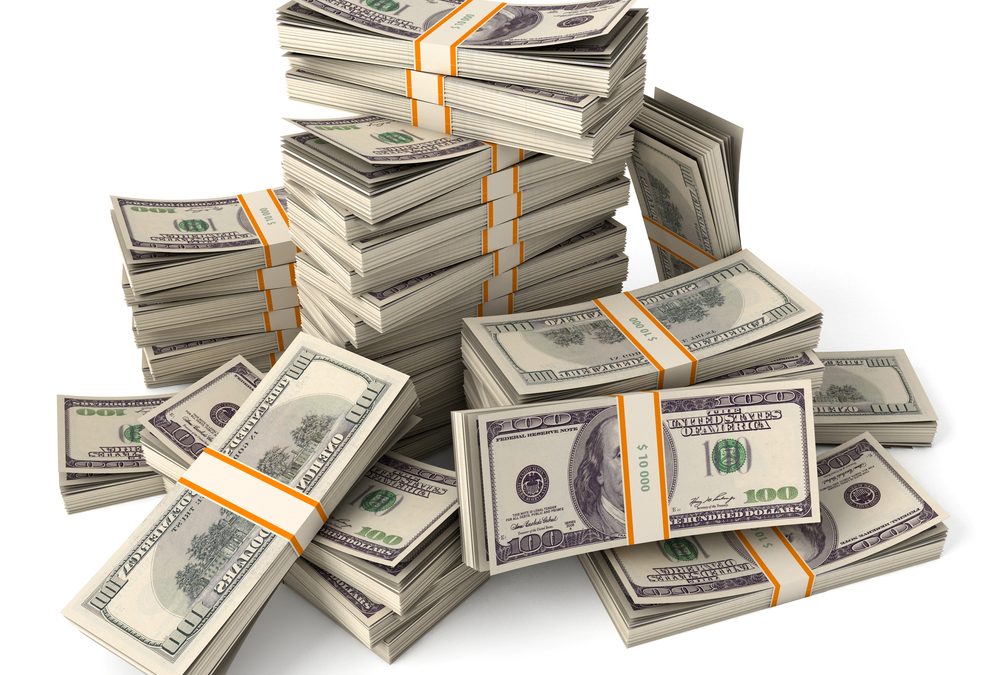 If you are the owner for a plumbing business that has done well through the past ten months, it is the time of year when you begin to realize the downside of financial success is on the horizon—a greater tax bill.  But there may be some good news for you in the Tax Cuts and Jobs Act of 2017.

While there were adjustments to the tax rates applied to different income levels, that isn’t the biggest news, especially if you own what is known as a “passthrough” organization, which simply means an organization whose federal income tax is paid by the owner at the owner’s personal income tax rate.  While you should seek specific guidance from your CPA or tax professional, here is a summary of the main changes that will impact your 2018 federal income tax return:

Because of the partisan gridlock in Washington, D.C., the tax bill was passed under a tactic that would only allow these reductions to be temporary, so they will all expire in 2025 unless subsequently made permanent by a larger congressional majority.  In the meantime, remember there is nothing unethical about making legal decisions that will intentionally lower your tax bill—That’s called effective tax planning.

It is estimated that over 28 million taxpayers will be better off taking the newly expanded standard deduction instead of itemizing deductions.  Because of the various simplifications, the IRS estimates the time required to complete a tax return will decrease by up to 7%, lowering compliance costs accordingly.

The Tax Foundation’s evaluation concludes that “These changes will simplify tax filing for tens of millions of taxpayers who will no longer have to itemize deductions, and instead find it more advantageous to take the expanded standard deduction.  A simpler tax filing process translates to millions fewer hours wasted by households complying with the individual income tax, which will translate into real cost savings.”

[This article is not tax advice.  Please consult your tax advisor for specifics.]