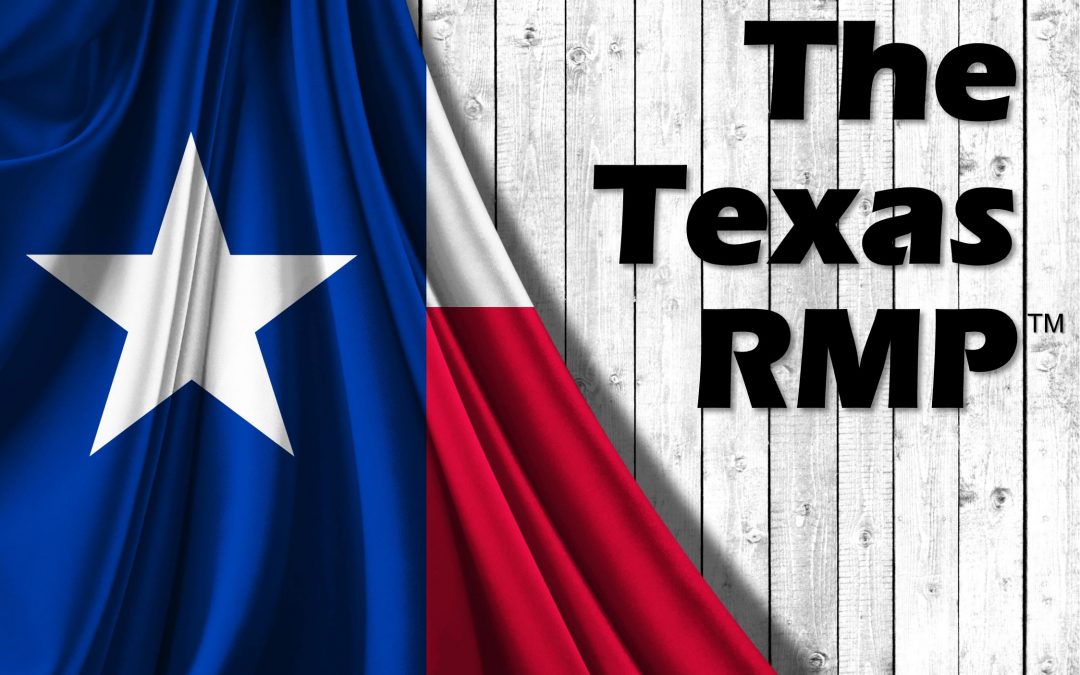 We took a break from our quarterly newsletter schedule, first because multiple TSBPE meetings were cancelled, then because of a unique focus on providing new ways to serve our clients during the heart of the COVID-19 crisis.  However, the TSBPE recently met (and is about to again), we have resumed live courses (along with online and correspondence), and the next legislative session begins in exactly 7 months, so we have a lot to cover.  We hope you are well and your businesses are returning to some semblance of normal once again.

Please be sure to click the boxes below to open each article as we’ve moved The Texas RMP to this new virtual format in hopes of speeding its delivery and flexibility.  As always, let us know anytime we can serve you and we appreciate the opportunity. 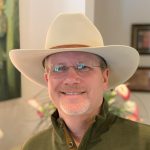 Austin At A Glance (TSBPE)

After cancelling the previous October 2019 and January 2020 meetings, the TSBPE held its next meeting on March 6th, again in the Reagan Building on the State Capitol grounds to accommodate a greater number of attendees.  The following are key points from that meeting:

The next meeting has since been scheduled for June 18th, which will be online/virtual.  Full details and the agenda may be found here.

The Tsunami Ahead (Texas Legislature)

Just 10 months after the Texas Legislature adjourned without reauthorizing plumbing regulation or the TSBPE, our industry faced another blow as the COVID-19 pandemic threatened to upend the entire economy.  Some plumbing businesses were crushed and began laying off plumbers while others were busier than ever as “essential” businesses.  Regardless of where you fell on that spectrum, our prayers have continued for your health and financial provision.

When Governor Abbott issued his Executive Order based on ongoing disaster recovery, the industry breathed a collective sigh of relief that all would remain as it was for two years.  While that may have been a false sense of security, we are now just 7 months away from the 87th Legislature’s regular session.  To be sure, the future of plumbing regulation in Texas will face another critical test and we want our clients to be prepared for what lies ahead.  To that end, here are several developments to watch as we approach a decision on the future of the TSBPE and plumbing regulation in Texas:

TSBPE Meetings:  Contrary to popular belief, the two previous TSBPE meetings were not cancelled due to the lack of a quorum.  Although 3 members formally rolled off last July and three more have expired terms, those last three may remain in their positions until  replacements are named (which hasn’t happened).  This means 6 members of the Board are still seated and a quorum is difficult, but possible (as proven by the March meeting).  The two cancelled meetings were reportedly because the Governor’s office did not approve the agendas.  This is an added approval required of all state agencies with the stated purpose of reducing unnecessary regulation by requiring the Governor’s approval BEFORE discussing any such actions.  Plumbers were generally encouraged to see the TSBPE meetings resume and that trend seems to be continuing with a June meeting now confirmed.

TSBPE Appointments:  After the Governor’s executive order “stayed the execution” of the TSBPE, his office indicated a mostly (if not entirely) different Board would result from his upcoming appointments.  However, no such appointments have been made.  All of the those we are aware have been nominated to serve on the open and expiring TSBPE seats are still waiting to hear from the Governor’s Appointments Office.  We have yet to hear an explanation of why expiring seats have not been refilled for the Board to move forward with the Management recommendations mandated from the Sunset Advisory Commission report.  In my recent conversations with Austin insiders, the consensus is that Governor Abbott does not expect the TSBPE to emerge from the next legislative session as a standalone agency.  However, no official communication to this effect has been made.

November Election:  Texas has inched toward “battleground” political territory, which will include the Texas House of Representatives and Senate.  With redistricting on the agenda for the next Legislature, the stakes are higher than ever for each major political party as they try to establish their dominance for the decade to come.  A change in majority party for either chamber, much less both, could dramatically affect regulatory priorities when they reconvene next January.

New House Speaker:  Regardless of which party wins the State House majority, a new Speaker Of The House will be elected as the current one has decided not to seek reelection after being taken down by a recorded meeting scandal.  This means that even after the politics of the election, another process of internal politics will emerge as representatives try to back the “winning horse” who will determine committee appointments and leadership roles in the 87th Legislature.  New committee chairs mean great uncertainty about which legislative priorities will even see the light of day.

COVID-19:  The next Legislature will face significant budget shortfalls due to the COVID-19 shut-down, which will put even greater emphasis on balancing the state budget via consolidation and cost savings in state agencies.  If this is coupled with lingering high unemployment, yet another unusual layer of pressure will be applied to loosen restrictions on all professions licensed in Texas, including plumbing.

TDLR Sunset Review:  The Sunset Advisory Commission staff recently published their report on the Texas Department of Licensing and Regulation, which pointed out a few opportunities for improvement, but was largely complimentary.  Speculation is high the Governor will support transferring plumbing regulation to TDLR, as was proposed by the Plumbing Sunset Bill defeated on the last day of the 86th legislative session.  While not included or mentioned in the TDLR Sunset Report, this recommendation could be added by recommendation of the full Sunset Commission, via amendment to the TDLR Sunset Bill, or via another bill introduced in the House or Senate.

Lobbying:  It would be naive to ignore the impact of formal & informal lobbying on the topic of plumbing regulation.  Many traditional industry organizations (associations & unions) as well as grassroots organizations (state-wide social media & geographic collections) who are focused on the health of the plumbing industry will square off against organizations and industries who would prefer to see the cost of plumbing decline (via less regulation) in order to improve their financial results.  Unfortunately, this has a high likelihood of seeing emotions (on one side) & financial motivations (on the other) overrun facts, creating “us versus them” scenarios that polarize positions rather than contributing to a mutually agreeable solution.  This is what we see in most politics today–the diplomacy of compromise has been replaced with the blunt force of a razor thin majority, which can change from one election to the next.

We have never been doomsday prophets, rather seeking to provide balanced and accurate information so our clients can make informed decisions and participate in the leadership of our industry themselves.  However, I must admit I fear for our industry in Texas.  Not as much over which agency will regulate us in the future, but more over the potential that this battle becomes so bitter that another gridlock destroys our licenses once again (and with finality).

Appropriate plumbing regulation (law) is important and worth fighting for.  At the same time, there is room for dramatic improvement in the implementation of that regulation (rules).  I encourage plumbing leaders to advocate for what they believe are the non-negotiables, but be careful about resisting all change.  Please remember, absent proactive agreement by the House, Senate and Governor, plumbing regulation will expire again on May 31st, 2021 and the regulation of plumbing will return to each municipality–the one result none of us want to see happen. 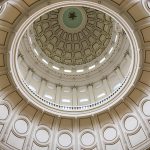 But I am an optimist at heart…No matter what happens, plumbing will still be necessary, it will still be regulated (at the state or local level),  and good plumbers will still be in high demand.  After all, state government doesn’t guarantee job security, only customers can do that.

On June 5th, the TSBPE published two proposed rule changes in the Texas Register (described below).  Because of the required 30 day comment period, these will not be brought to a final vote during the June meeting, but will be eligible for vote during any meeting after July 5th.

You may submit comments on these proposals via email to info@tsbpe.texas.gov as well as attend the July (or next subsequent) meeting to present your comments in person.  As one Texas legislator said to us last year, “laws (and rules) are influenced by the people who show up!”

To say the last 3 months have been unusual and challenging would be an understatement for everyone!  Through it all, we have been as busy as ever serving through the changing guidance and rules.  Our sincere intent has been to protect our clients and staff while helping plumbers continue pursuing their licensing goals and qualifying for their upcoming license renewals.  Here’s a quick summary of our actions to provide leadership in plumbing education–before, during, and to continue after the COVID-19 crisis.

We sincerely appreciate the opportunity to serve each of you and we are thankful for your patience and understanding through so much rescheduling & turmoil.

© 2020 without warranty or liability, not for legal or professional advice.