What Now For Texas Plumbers? 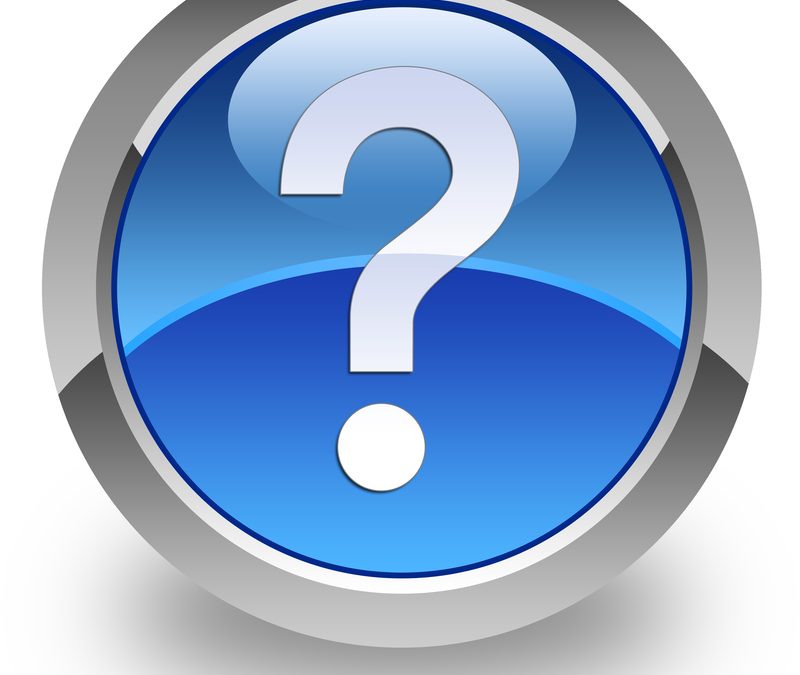 How Did We Get Here?

I watched in disbelief over the holiday weekend as an already gut-wrenching process involving our industry went horribly wrong–a perfect storm turned into a total disaster.  Here’s a quick recap of this slow motion train wreck:

Is There Still An Option?

We have been inundated with calls, emails, texts, and social media messages asking what can be done.  Legislatively, the last resort is for the Governor to call a special session with extension of the TSBPE as one of the stated purposes.  I have spoken to one legislator, heard from another indirectly, received feedback from a Capitol staff insider, spoken to the TSBPE as well as TDLR Executive Directors, and seen the Governor’s own tweet with the same recurring theme:  There will not be a special session.

None-the-less, this is politics and “it ain’t over till it’s over,” so here is the link to contact Governor Abbot and request a special session to restore plumbing regulation.  Large numbers of plumbers are pursuing this route on social media and we know the organizations whose lobbyists overshot their intended goal are trying to have direct meetings with the Governor’s staff.  As a sign of the understandable panic and frustration, plumbers online are suggesting lawsuits against the state, industry walkouts state-wide, and even requests for federal intervention.  While I empathize with each sentiment, the inconvenient truth is that the Texas Legislature created our plumbing regulation and they can take it away (which they just did).

What If This Stands?

In the midst of this morning’s chaos, the TSBPE Executive Director was kind enough to take my call and confirmed the following points.

I also spoke with the Executive Director of TDLR this morning who is as stunned as we are at the outcome.  However, he strongly believes plumbing regulation will return within a couple of years.  He has seen this happen with several agencies over the past decade and most have returned after a period without them.  That may be little consolation, but it is something.

I realize your livelihood is at stake, as is mine and that of our extended family.  As we all face massive business decisions, I repeat what I said at the beginning of this entire process:  No matter what happens in Austin, plumbing will still be necessary, it will still be regulated [although perhaps at the municipal level], and good plumbers will still be in high demand.  After all, state government doesn’t guarantee job security, only customers can do that.

We will keep you posted as this continues to unfold.  As always, we appreciate the opportunity to serve you.

I write out of necessity which stems from my concern about our industry, Plumbing. Recently we, I say we because we are together with regard to the disposition of plumbing, have been threatened with extension. Plumbing and the regulatory commission, TSBPE, have been asked to close its doors. As I reviewed the hearing, I saw battle ridden members of the board that were tasked to perform and do more with less. Although a surplus of 2,000,000 is given to the state every year, the board does not receive any of those funds for expansion of services or salary increases. Nevertheless,… Read more »

I am grateful for your willingness to help us Plumbers try to figure out “what’s next”. We shall see

If this state-wide deregulation sticks, we will almost assuredly begin offering the national med gas installer’s course in Texas (ASSE 6010).

Have to have a license to cut hair but no license to put in complex plumbing. Excuse me please what are you idiots doing up there???

I am in inspector and assistant building official as well as a third generation licensed plumber. Myself and the municipality I work for has long been fed up with the state board and we’re all for the TDLR takeover. That being said we still wanted regulation of some kind at the state level. Our plan going forward as of right now is to form our own licensing program which will be based on the ICC codes. Plumbers that are current on their licenses through September 1st will be grandfathered into our system. All others will take an exam either at… Read more »

Remember, the inspectors licensed by TSBPE will no longer have valid documentation either…

I do understand your point, but the cities will license/certify their own inspectors just like they will plumbers in this new environment.

Matthew, have you heard from any of the inspectors? Considerations of local licensing, insurance requirements, testing, etc.?

It will happen the same with air conditioning, anyone with little or no experience will come to your house and screw you at the end you will to have to expend more money to fix you’re a/c
Plumbing it will go dawn the same road.
Sad

If they are to reinstate the board. What will happen, will master plumbers have to redo their exam? What happened in those instances?

Logic would say previous licenses would be picked back up as they were…but logic didn’t get us here.

Now more than ever as professionals we must stand and be the example of our trade. It’s never been more important to be a leader. We have 2 choices. Complain and become part of the problem while tearing our profession down. Or we can step up and constantly chase excellence. Stay committed to continuing your education and be an eternal student. We and our industry will be all the better because of it.