One License. One Code. 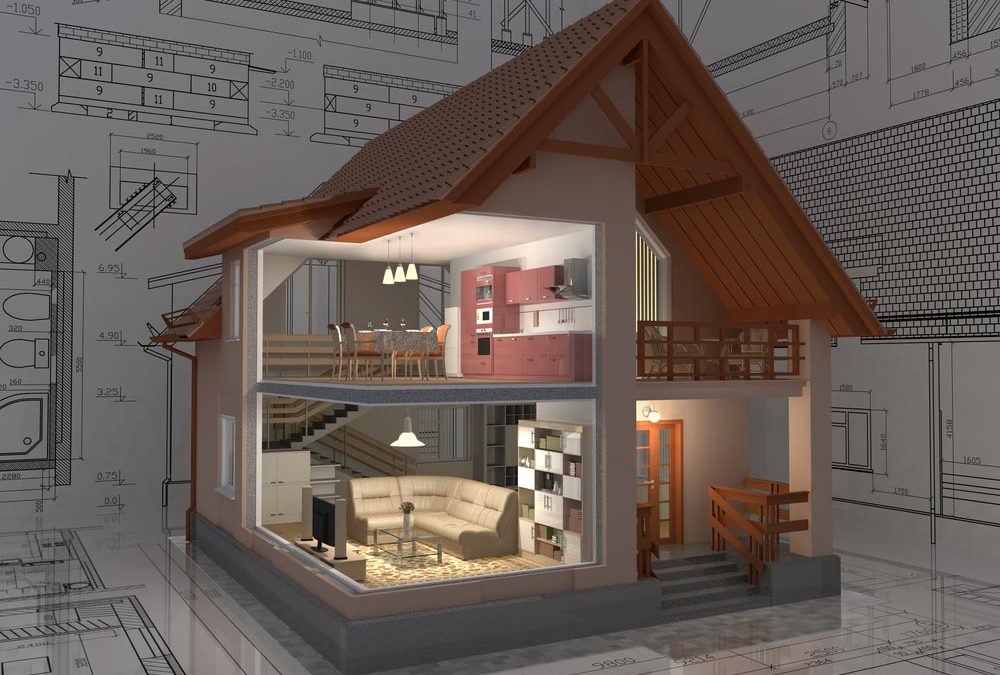 I was invited to join almost 40 other industry representatives at a forum within sight of the state capitol on Monday to discuss Senate Bill 1106, championed by the International Code Council (ICC), to adopt one plumbing code for the state—the International Plumbing Code (IPC).

The Subject Matter Experts where the building officials of Texas’ 4 largest municipalities, with a brief summary of their remarks included here:

From the meeting discussion as well as my personal conversations with a few Texas Legislators conversant in these topics, the pros & cons may be summarized as follows:

I had always heard that approximately 75% of Texas was under the IPC with 25% under the UPC (per the IAPMO representative conveying this to me personally).  I was interested to learn that only 8 out of almost 1,200 Texas municipalities still have the UPC as their adopted code (according to the ICC):  Alpine, Austin, Cibolo, Galena Park, Houston, Junction, La Porte, Pasadena.

I repeated the personal concern I shared during the Sunset Commission review that we have 1 plumbing license but a patchwork of plumbing codes.  State vs Local control is a valid topic for debate at a much higher level, but we have a disconnect between the two now which results in inconsistent training, less practical plumbing license examinations (to accommodate the different codes), as well as varying plumbing requirements and inspection expectations among municipalities in close proximity.

The ICC expects a companion House bill to be introduced this week (see HB 3622).  The respective bills will proceed through committees in both the House and Senate before possibly being considered by both chambers.  As always, we encourage our clients to consider this proposal and then contact your State Representative and Senator to voice your thoughtful position.

Thanks for sharing that perspective and I certainly understand your concern. Just so you know, Winn’s CE recognized this challenge for our clients, so we are an ICC preferred provider and all of our courses (not just CE) are approved for credit to help anyone who is ICC certified.